Click me! PLEASE NOTE THE 2021 CHRISTMAS CONCERT IS CANCELLED 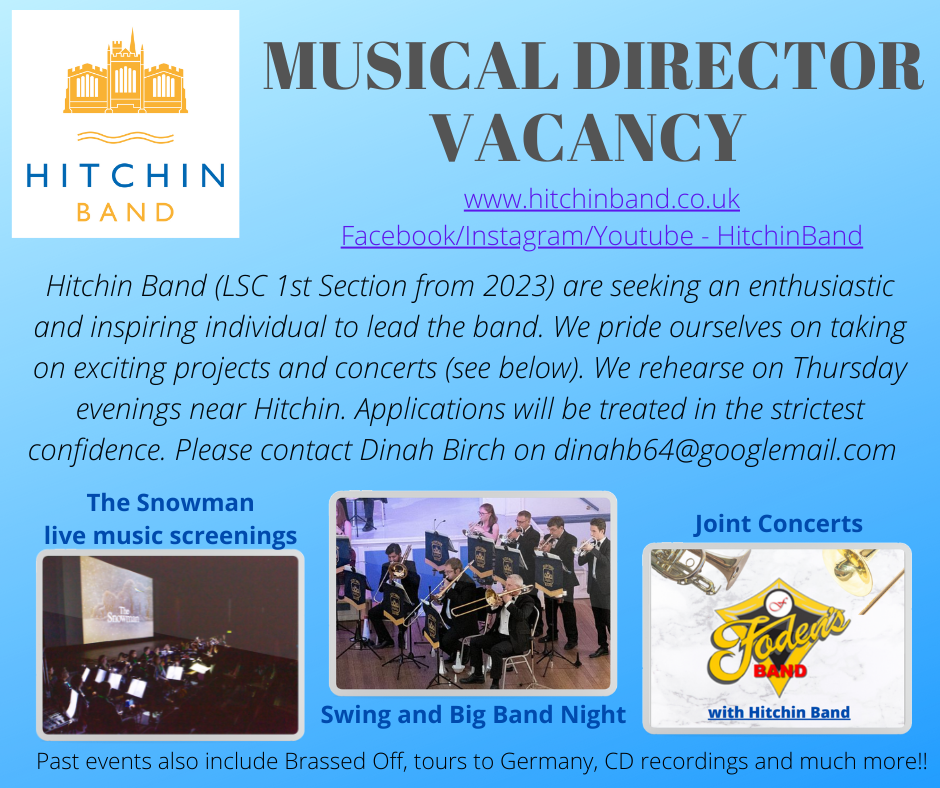 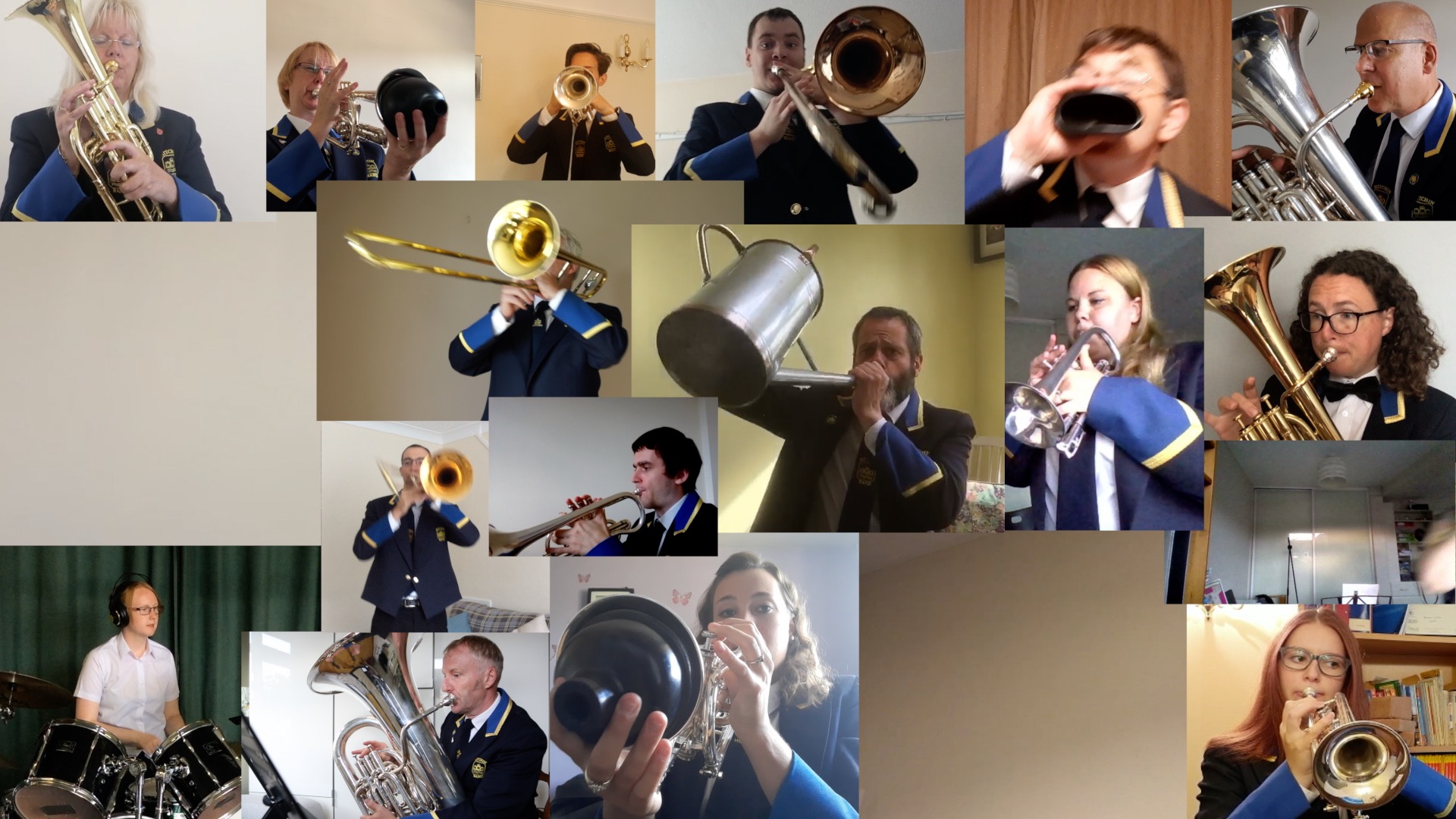 Promoted to Championship Section in 2019 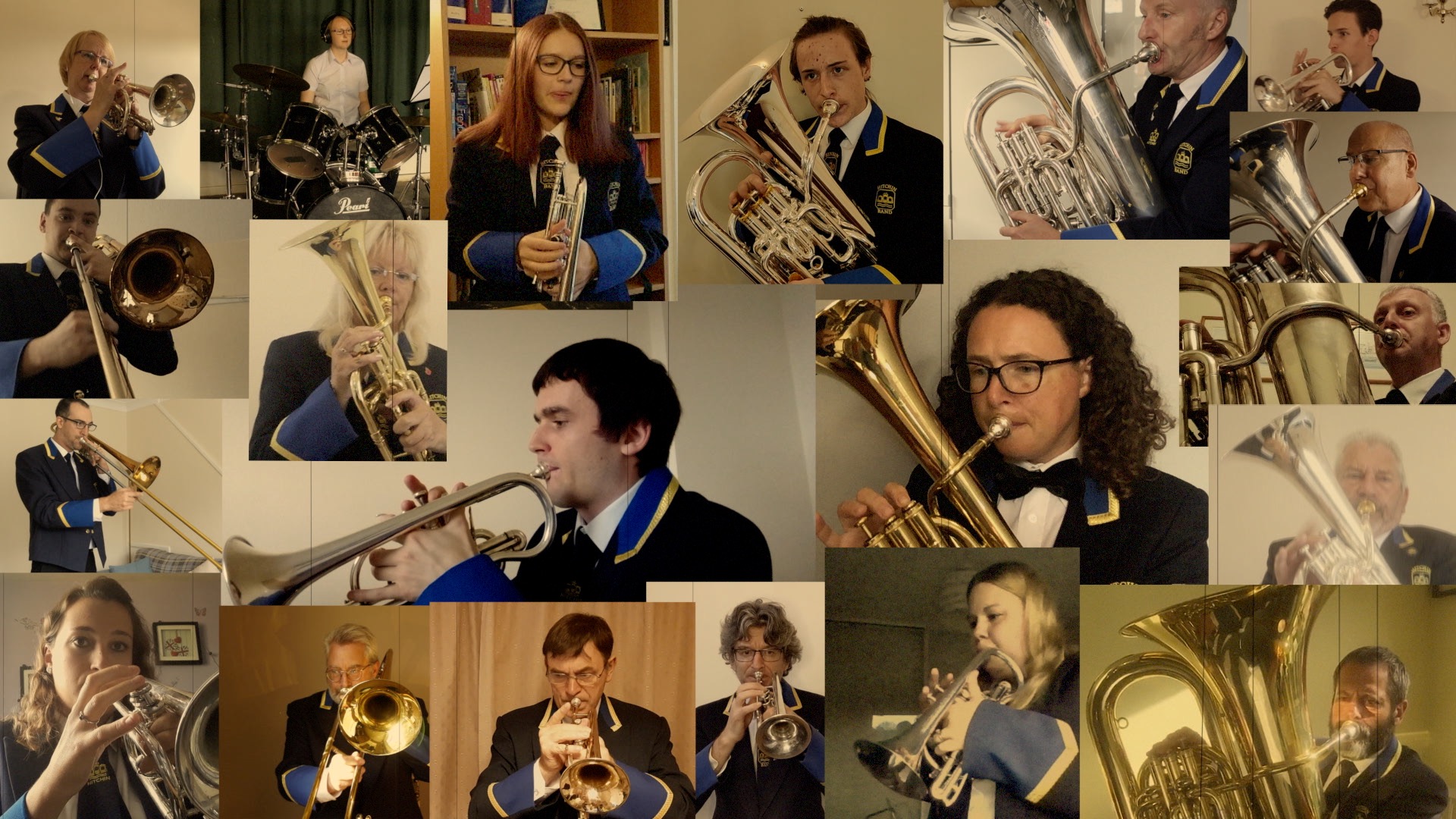 Hitchin band were promoted to the Championship Section of the London and Southern Counties Region from January 2019 having come from the 3rd section just a few years ago.

We are a friendly Brass Band with an active concert and contesting schedule. We rehearse in Hitchin on Monday and Thursday evenings.
If you wish to contact us please get in touch with
Allan Hooker on 07947 007764.

Afternoon of music in the park

Bands on the Bridge

Music from the Swing and Big Band Era

Enjoy a special screening of the timeless classic animated film, the Snowman featuring a live performance of Howard Blake’s musical score specially adapted for brass band and performed for you by the Hitchin Band. A perfect opportunity to enjoy a festive family friendly morning of music and film.

We are delighted to present Hitchin Band's CD. The CD was recorded to celebrate the 150th anniversary of the formation of the band. The CD is called "Because" after an arrangement of a song specially commissioned for Hitchin Band's Solo Horn player, Sarah Gibbons. The CD features a range of music that spans the years from 1866 up to date and shows off the talents of four of the band's soloists. It also includes an 8 page booklet with information and photographs about the history of the band.

The CD is available to buy for ten pounds at our events. Alternatively we can send one by post for an additional two pounds to cover P&P costs. For more details, please contact the Secretary, Allan Hooker on Tel 07947 007764 or send an email to secretary@hitchinband.co.uk.

Why do we need a brass band in Hitchin in the 21st Century?

All this from a group of 'amateurs' who, with support from family and friends who willingly give up there time and resources to perpetuate the sound of the traditional brass band in Great Britain


Read all about the history of the band in an article by Mike Thorn: The Origins of Hitchin Brass Band (March 2016)

Hitchin Band are looking for a new Musical Director.

The band would like to thank Nick Garman for his hard work and commitment over the last 3 years and wish him well in his future ventures.

If you would like to be considered for the MD position, please see the advert below.

We are a friendly and sociable band with a busy and varied concert programme throughout the year.
We rehearse on Mondays and Thursdays from 7:45pm to 9:45pm at Hitchin Rugby Club, Old Hale Way, Hitchin. We undertake a variety of concerts, contests and performances throughout the year some serious and some for fun!

Below are a few random thumbnails, for the full gallery please click the folliwing link 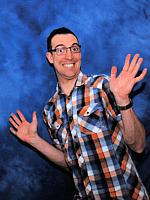 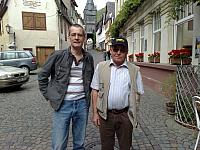 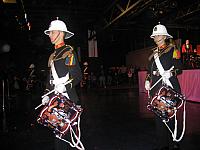 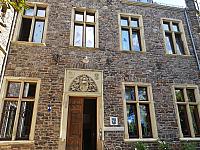 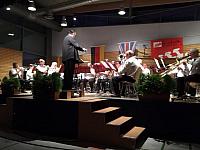 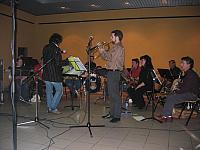 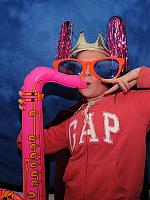 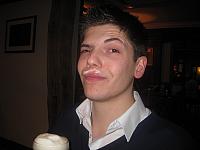 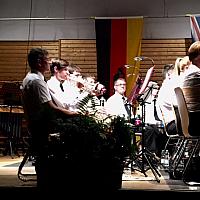 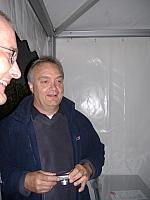 Hitchin Youth Brass Band began in 2009 and is now firmly established, providing weekly rehearsals and regular public performance opportunities for young brass players. We also enjoy social events such as bowling. We welcome any young brass player from beginner upwards and have a team of volunteers on hand to give guidance at rehearsals. We also have a selection of instruments available to lend out. Hitchin Youth Brass Band aims to encourage young brass players of any age; developing brass band ensemble skills and a love of music-making. We have two annual awards which are presented to members who demonstrate particular progress and commitment.

Rehearsals are held each Monday (excluding bank holidays), 6.30-7.30pm at Hitchin Rugby Club, Old Hale Way, Hitchin SG5 1XL. There is a charge of one pound per rehearsal. Please get in touch if you are interested in coming along. We are always happy to see newcomers!

Please use the contact numbers below to get in touch

Hitchin Community Brass had their first rehearsal in February2017. The idea was to offer a playing opportunity for brass players who no longer play with a regular band or are still learning and would like to gain some ensemble experience. Initially rehearsals were on the second Wednesday of the month with the band being taken by Hannah Landsman. At the first rehearsal there were more than 20 players in attendance with varying degrees of ability, some of whom had not played for more than 20 years and rehearsals still attract an average of 20 or more players.

Now at the beginning of it's 2nd year rehearsals have been increased to twice a month on the 2nd and 4th Wednesday's of the month between 7.30pm and 9.30pm at the bandroom at Hitchin Rugby Club, Old Hale Way, Hitchin. New players ( particularly cornets / trumpets ) are always welcome regardless of ability. We would love to see players from the Beds, Bucks & Herts areas. There is no age limit so whether you are a bit rusty, young or old, all are welcome. There will be an opportunity to pick music you would like to play from the extensive music library of Hitchin Band.

A small donation of three pounds per session would be welcome. For more information or to register an interest please contact us using the contact details below

We are here if you need to talk!


This is the entrance to the Hitchin Band Members Area

Registered Charity 1188221
The object of the CIO is the advancement of the art of music, in particular brass band music, in Hitchin and the surrounding area, for the public benefit by:

(a) Offering training and coaching to musicians of all ages to enable them to play to a standard ready for public performance and to develop their musical abilities;
(b) Performing public concerts of varied and informative programmes;
(c) Collaborating with other groups and individuals to enhance the offering to audiences.

For more details, about the band charitable status Click here